It's an alternative to debug_backtrace() with stack-trace frames as objects using less memory than arrays. Introduced class include two static methods which allows collecting frames from stacktrace: * StackFrame::getTrace(?int $limit = null, ?int $offset = null): array - collects all or portion of stacktrace * StackFrame::getFrame(int $index): StackFrame - retrieves a single frame from the stacktrace

The proposed class act as an array frame with the same API due to the implementation of ArrayAccess interface.

It's a proposal to unify two PHP statements, which looks odd in comparison to expressions in PHP and it's hard to distinct betweem them. In PHP there are two kinds of expressions. These are the ones which look like a function calls and then those that don't. For statements most of them don't look like a function so having these proposed declare and__halt_compiler allowed without parentheses would make them look more like statements.

These all present statements at a first look then: declare strict_types = 1; const FOO = true; __halt_compiler;

This proposal aim is to replace from terminology words which might be considered as offensive. 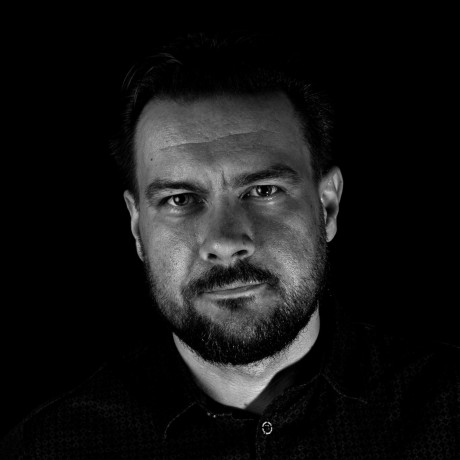