I am currently a self-employed software development consultant specializing in web applications, often utilizing a software stack consisting of Nginx, MariaDB, PHP, and Symfony (as well as a key-store like Redis or Memcached when caching services are required). I also handle the maintenance and administration of on-premise, collocated, and cloud-based servers and network infrastructure for a variety of clients.

I am an aggressive advocate for open-source software. When publishing my projects, I have a clear preference for the MIT License. I've released several projects on my personal GitHub account (robfrawley), my professional GitHub organization page (src-run), and have contributed to and maintained various prominent open-source projects, including Symfony and LiipImagineBundle.

Like every other programmer I've ever conversed with, I am similarly strongly opinionated about various implementation details; how to achieve the most extensible and maintainable codebases and ultimately what represents the "correct" way to accomplish any given feature or task.

Concerning PHP itself, I have great respect and admiration for those who created PHP, but I also believe that the continued evolution of the language is essential; future innovation of PHP should not be guided explicitly on the initial principals of its founding members. I often find RFCs voted down simply because the proposed changes don't align with some "prior-held understanding" of how PHP should function. Most importantly, syntactical features of PHP must be allowed to change and keep pace with other modern, competing tools if we intend for PHP to remain prominent and relevant today and into the future. 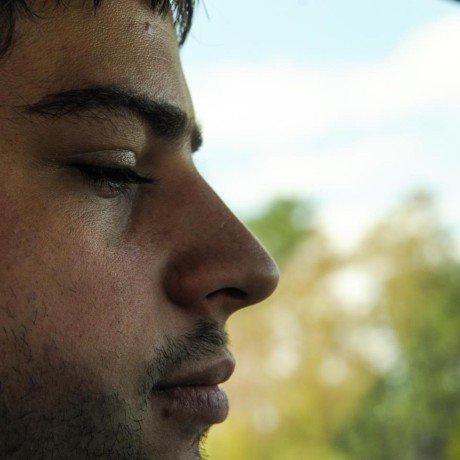